Even less is known about their biographies but thanks to the courtesy of his son Carlos this website’s usual routine of featuring memorable songs is gladly interrupted in favour of featuring a man who designed some of Brazil’s most memorable record covers:

Eddie Moyna Silvestre (1934-1984) was born in Santiago de Chile with a Chilean father and an Uruguayan mother. In the first year of his life, Moyna’s parents moved back to Montevideo, and at the age of 19, he moved to Porto Alegre and on to São Paulo. There, he secured a grant to study graphic design at the University of Tucson, Arizona, which he complemented with some more studies in New York. After a short return to Montevideo, Moyna finally moved to Rio de Janeiro to marry his wife Vera whom he had got to know back in Arizona. 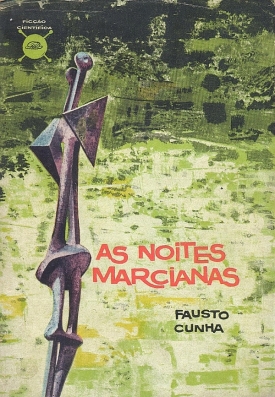 After initial jobs such as working as a sailor on a cargo ship, Moyna vocationally gained ground in the advertising industry with designing book covers amongst other things. In the 1960s and 1970s, he worked for some of Brazil’s biggest publicity companies, last for Globo TV in the 1980s. Throughout his career, he always explored his creativity in various areas of design. In the early 1970s and early 1980s, for example, he designed the prototype of a sports car called Coruja S-1 and the buggy Terral which entered series production. 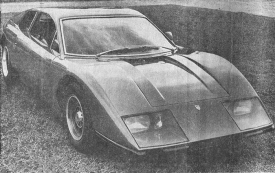 To music connaisseurs Eddie Moyna will always be best known for his elaborated art work for albums issued by labels like Imperial, Philips, Odeon, Forma and particularly Elenco. 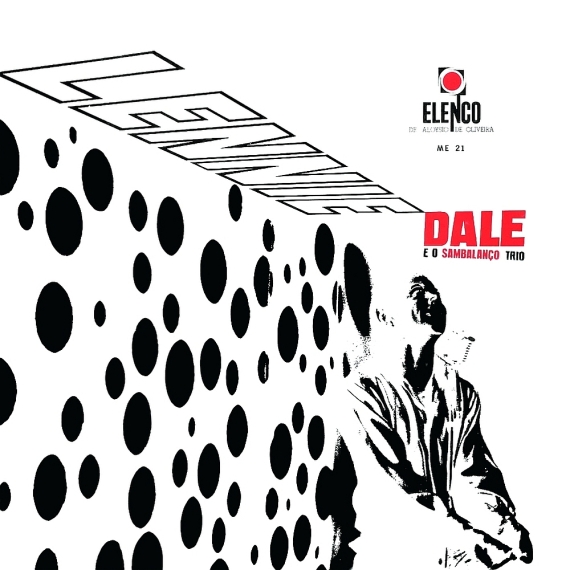 Founded by Aloysio de Oliveira in 1963 and sold to Polygram in 1968, Elenco enjoyed only five years of independent existence but soon became legendary for its records as well as for their covers. Oliveira’s ambition was to join the biggest names of Bossa Nova and by achieving this Elenco became one of Brazil’s most influential labels.

Elenco’s covers are instantly recognizable as they show a distinctive visual identity that is effectively accomplished with only a few elements: high contrasted photographs or drawings in black and white combined with expressive font types and accentuated mostly with red as sole colour.

The visual approach was to capture the music into a graphical translation. However, the Elenco style was not only part of an artistic concept but actually provided practical benefit since it helped to let the covers stand out from the rest in the record shops. Like anything that’s new, exciting and successful, the Elenco style was soon copied by other labels, of course.

Once created, the style was used consistently on every single and album release in the few years of Elenco’s heydey, with Eddie Moyna and César G. Villela as the most prominent designers along with mainly J.C. Menezes as illustrator and Francisco Pereira as photographer. It was probably him, longtime friend Francisco Cândido Pereira Neto, who introduced Moyna to someone in charge at Elenco. After all, Pereira’s apartment in Copacabana was one of the places where Bossa Nova artists, like Roberto Menescal with whom Pereira shared the hobby of spearfishing, and their supporters used to meet to share new songs or just to have a chat. 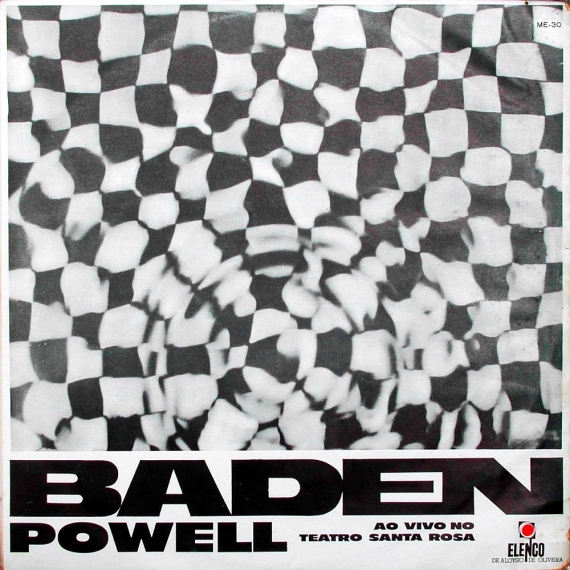 Ao Vivo no Teatro Santa Rosa (1966, Elenco ME-30) with photographs by Francisco Perreira and Paulo Lorgus. 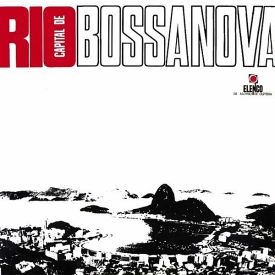 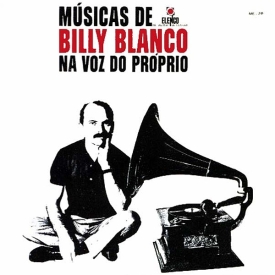 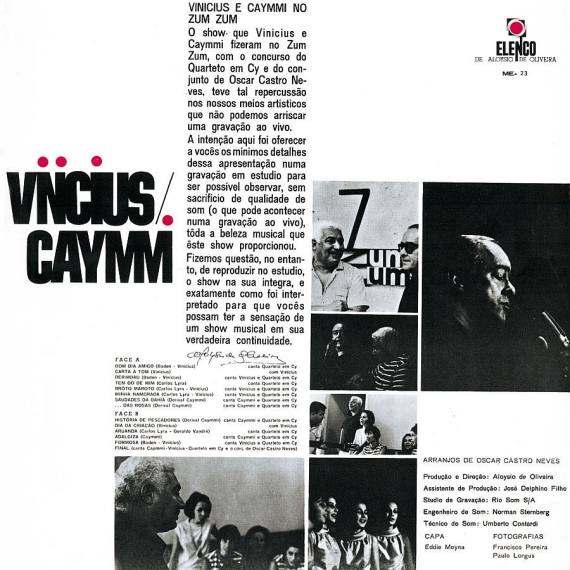 Vinícius e Caymmi No Zum Zum (1965, Elenco ME-23) with photographs by Francisco Perreira and Paulo Lorgus.

The Music of Mr Jobim by Sylvia Telles (1965, Elenco MEV-5) with photograph by Francisco Pereira. 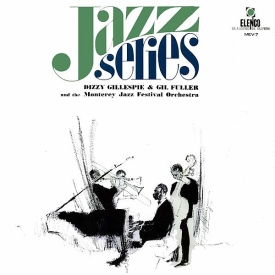 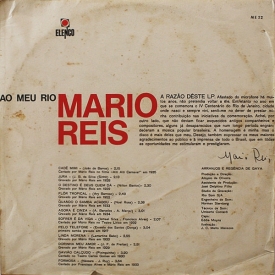 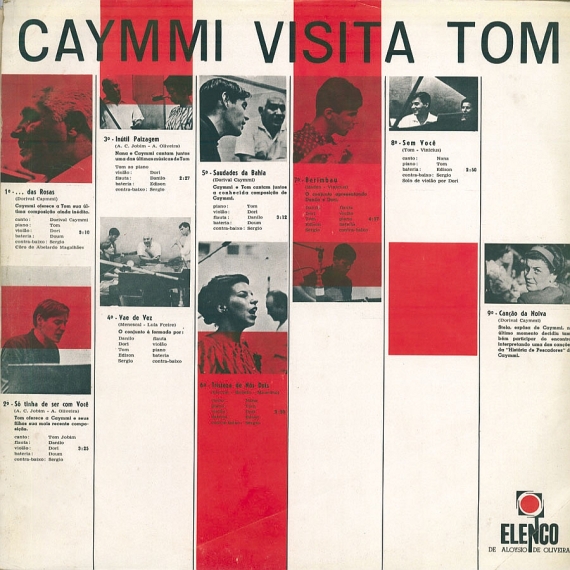 Caymmi Visita Tom (1965, Elenco ME-17) with photographs by Francisco Pereira. 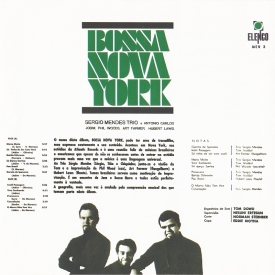 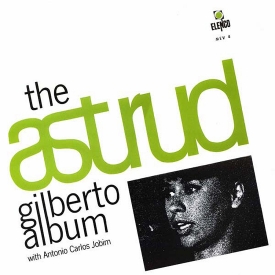 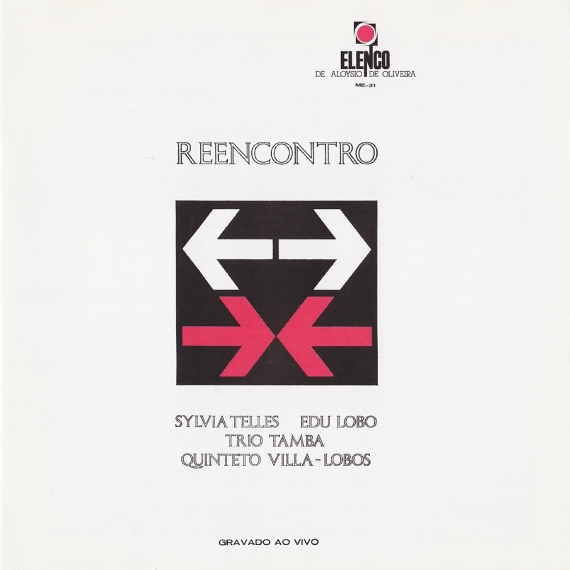 Reencontro (1966, Elenco ME-31) with uncredited photographs. 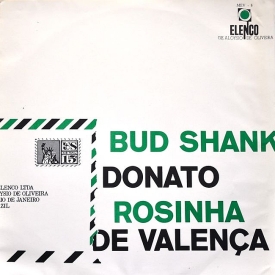 The cover art work attributable to Moyna dates 1964 to 1968 including two years at Elenco from 1964 to 1966. From 1967 on, Moyna’s work on album sleeve designs diminished with covers for Philips, Odeon and Forma, before he focused on other fields of work in the ensuing years.

As a leading graphic designer at Elenco, he was fortunate to be part of an influential team that expressed the modernity of an musical era with timeless designs that still have not lost their relevance. Even though in retrospect the Elenco covers are arguably Moyna’s most distinguished art work, there are other album sleeve designs to take notice of all the same such as the bold Dom Um by Dom Um Romão or the vibrant Samba… Ôba by Ivan Paulo da Silva aka Maestro Carioca, both perfectly reflecting the music behind the cover. 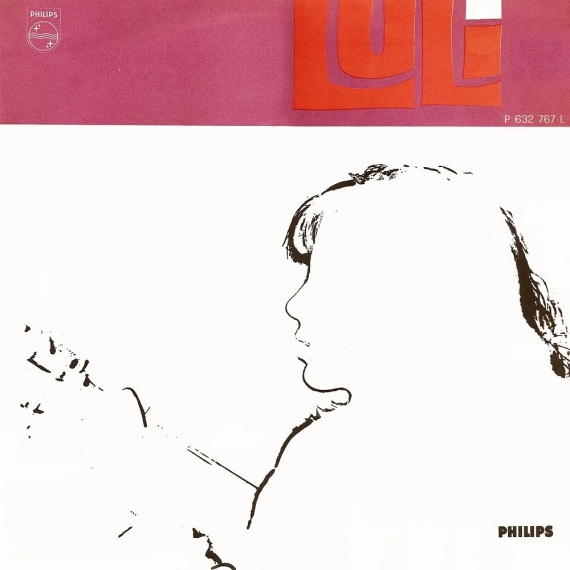 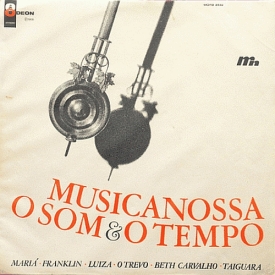 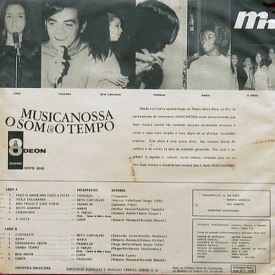 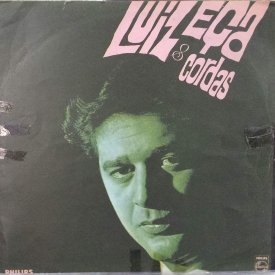 A chronological but by no means exhaustive list of album covers by Eddie Moyna:

Playlist compiled from some of the featured albums:

My special thanks go to Carlos Henrique Moyna whose kind participation was prerequisite to making this article.

Thank you for your response! Cancel reply

This site uses Akismet to reduce spam. Learn how your comment data is processed. 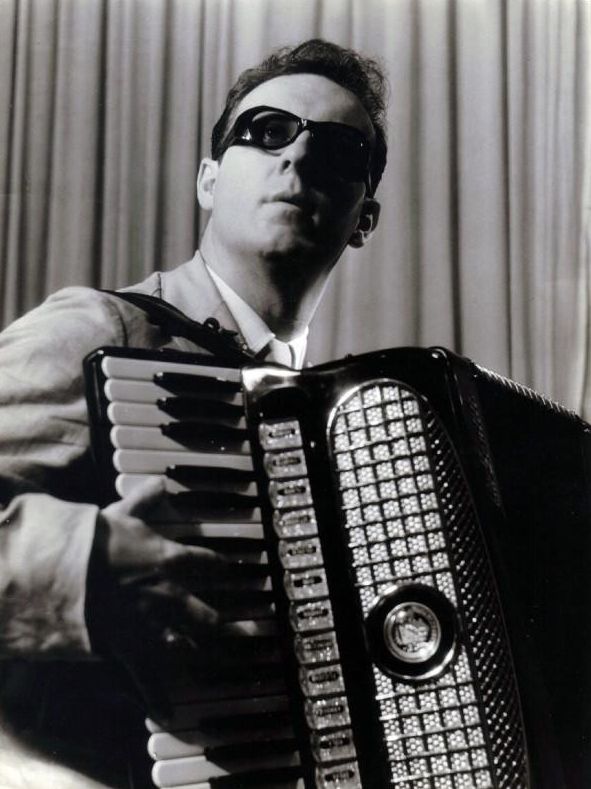 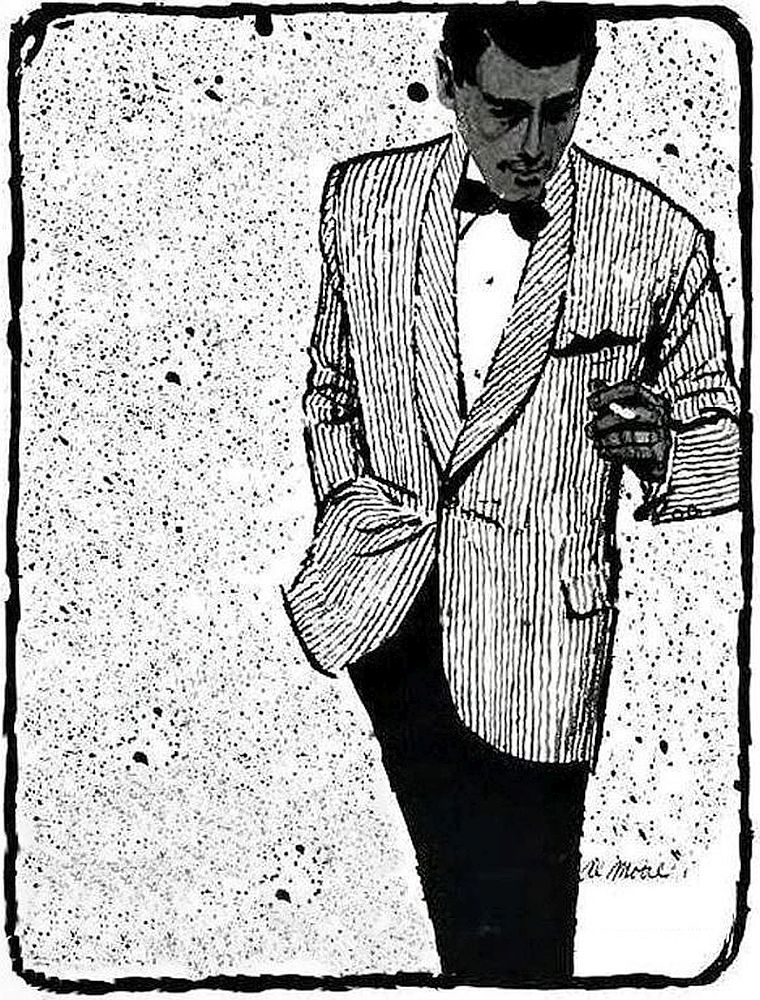 131 • The Soft Touch in Fashion with Steve McQueen 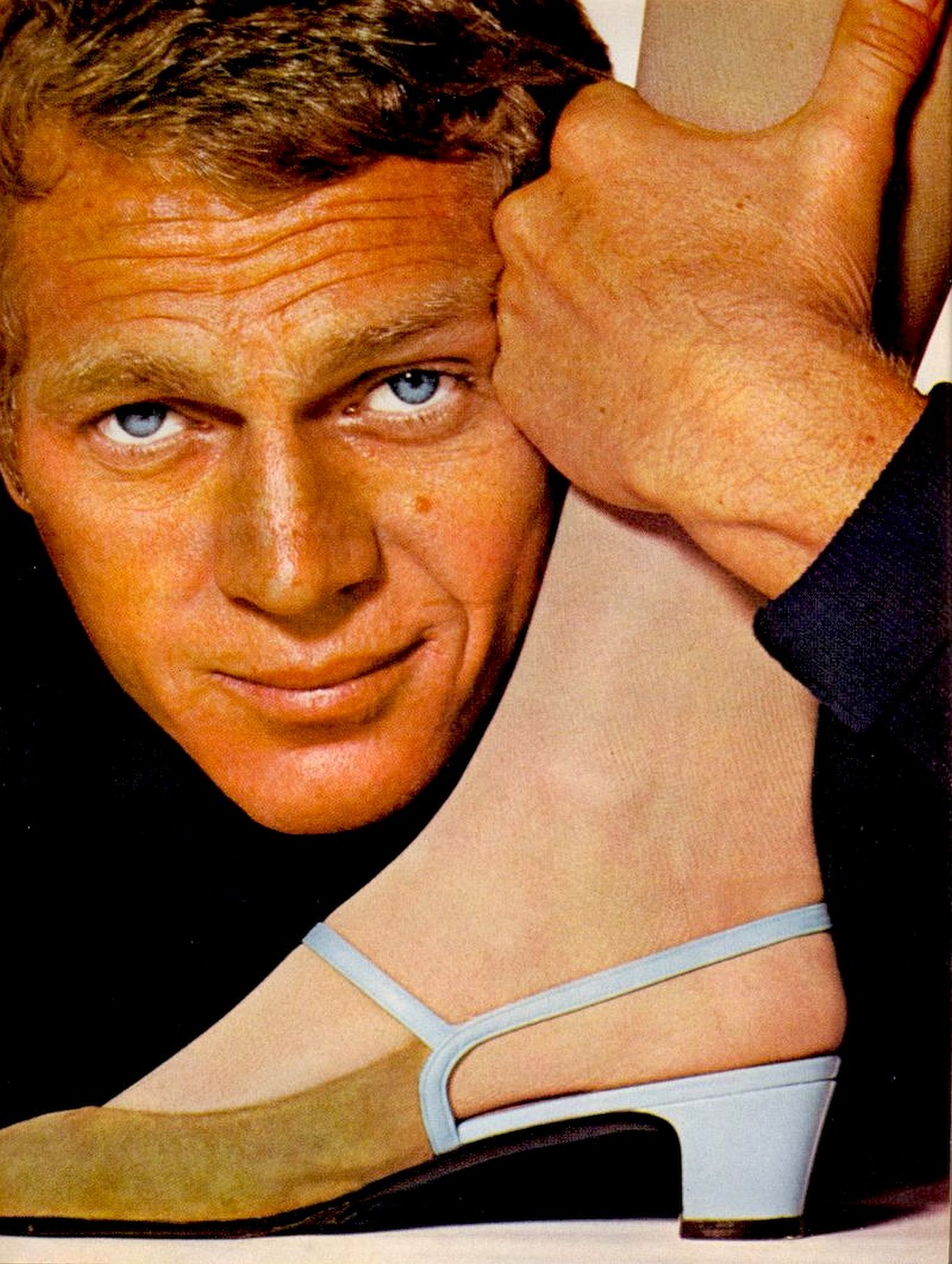 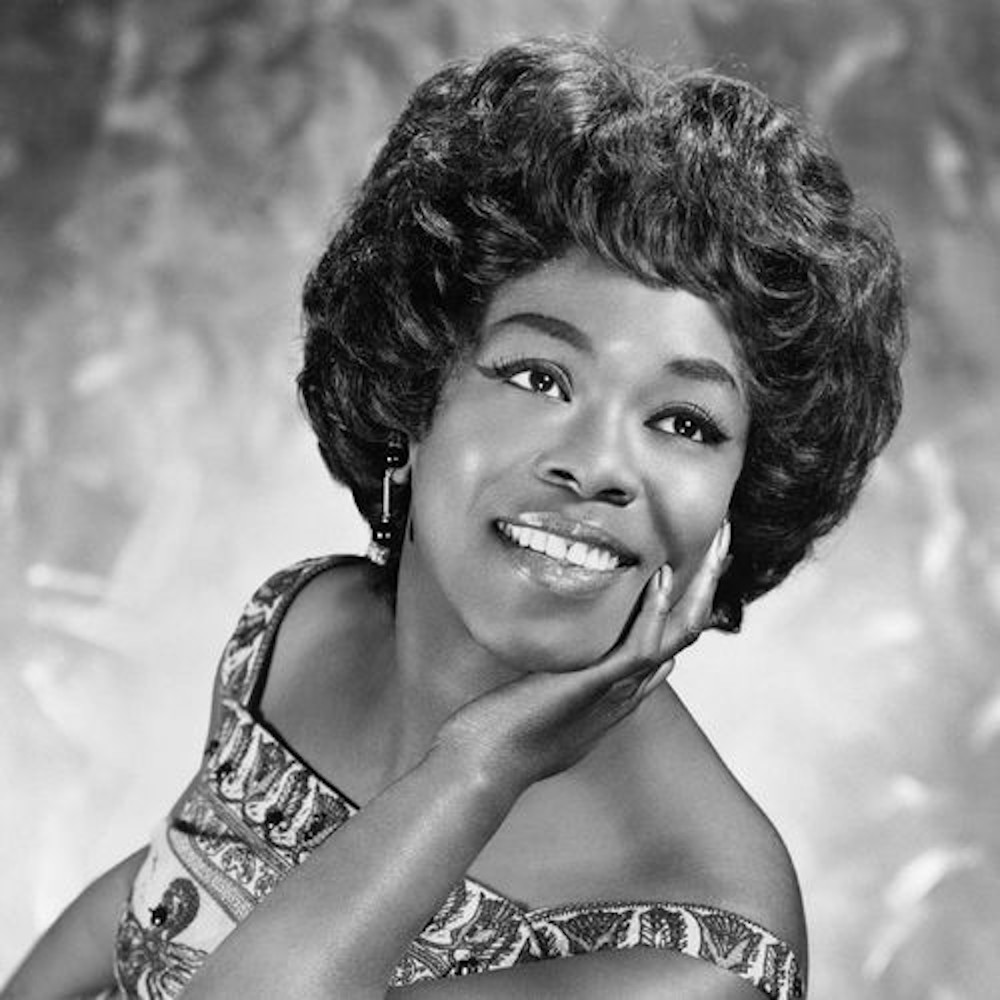 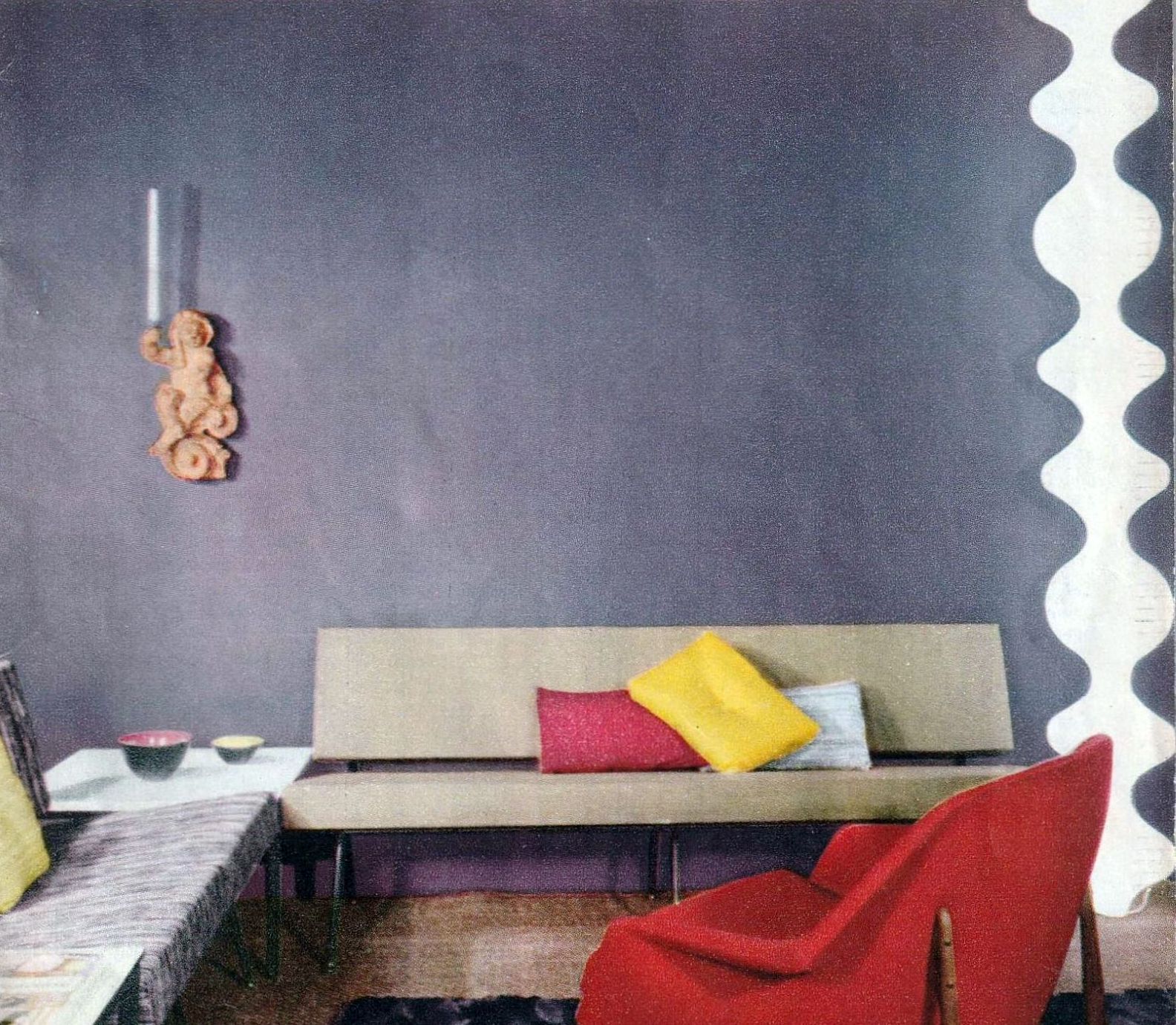 A Special Feature on Eddie Moyna
Brazilliance at Parallel Realities